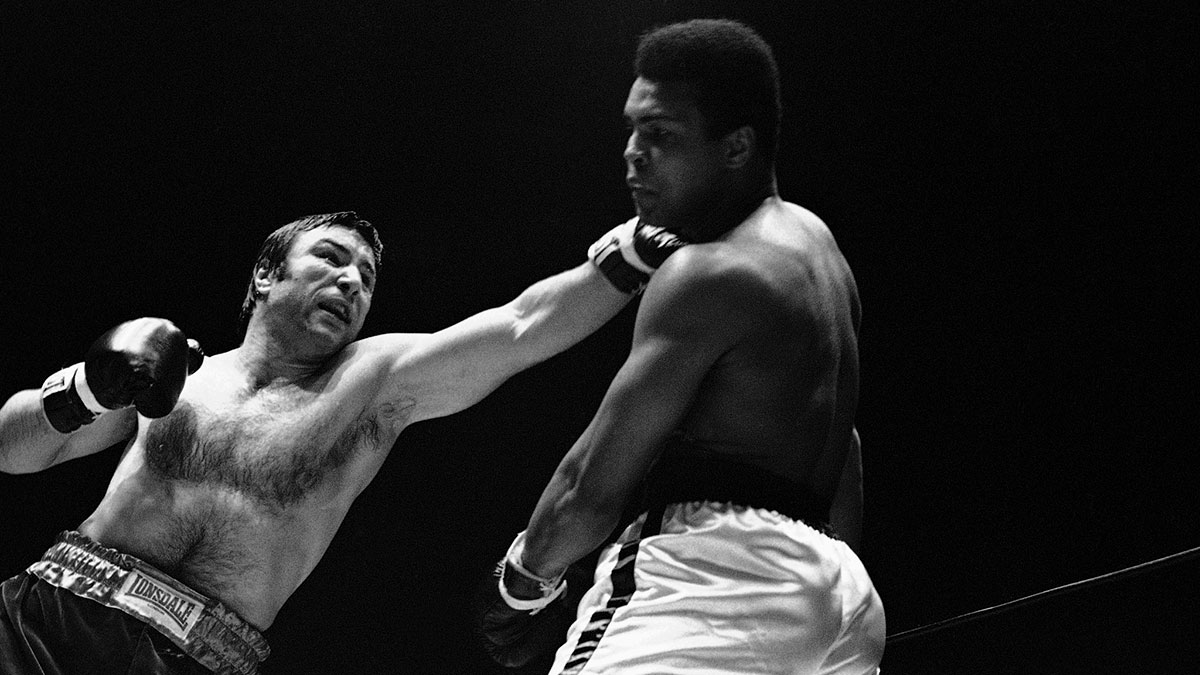 How do we agree?
How do we exceed?
Places that our lives have taken
Sharpened instruments
Failed experiments
Faces of the occupation

Boxing helps. I guess, I think it toughens your mind
I think you push yourself beyond certain limits, past
The worst thing in the world is to be in a fight and to get tired
You don’t want to get tired in a fight

No matter how much natural ability you have
There’s a lot of working at it
You know, you don’t need, Muhammad Ali was a great fighter
But if he didn’t train as hard as he did, he
You’d never hear the name Muhammad Ali become
You have to train hard
You have to devote yourself one hundred percent

No matter if we say we believe this, we believe that
You know there’s certain things we believe
But just how strongly we believe is a matter, you know
It’s what we want to believe
A force much stronger than us, a power
A power much more powerful, you know? But we still don’t know
No matter how much we think we believe
We still tremor at the thought of dying
We shiver almost died, you know?
There’s something out there
But just to me it’s like the great unknown. You know? I don’t know.

One of the most important things in life
Is to have people who care about you, and you care about
You know Love is the magic word, it is, you know?
If it wasn’t for love I wouldn’t be here today 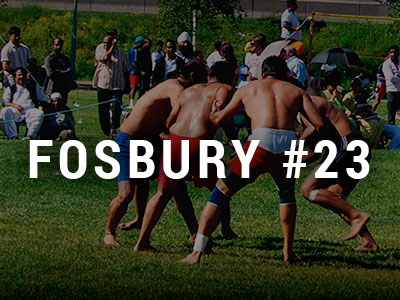 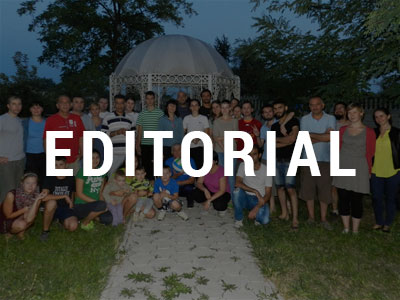 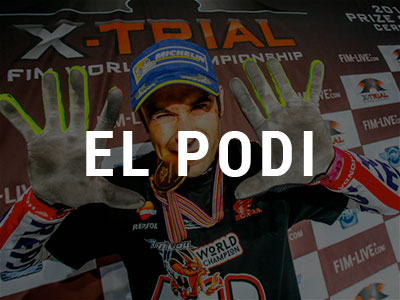 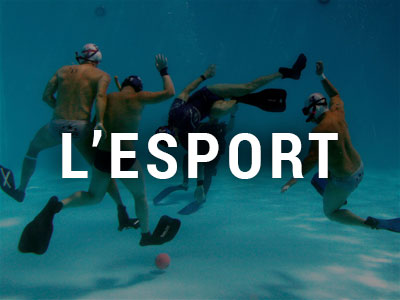 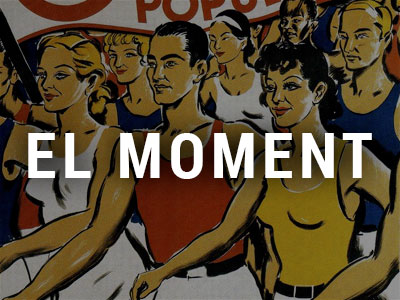 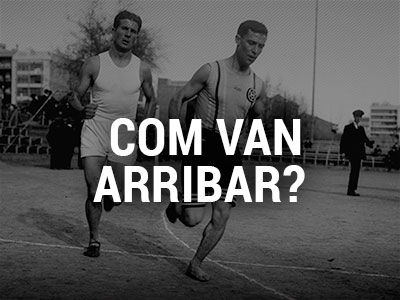 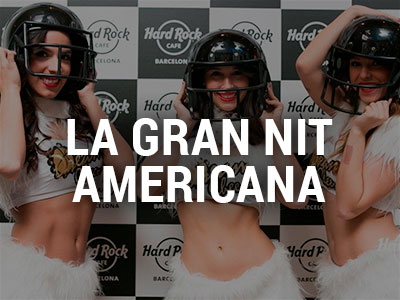 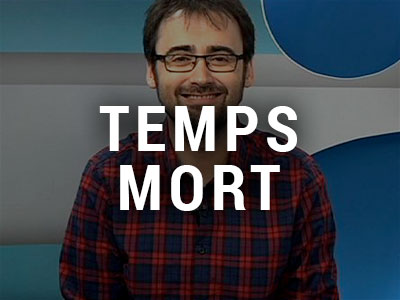 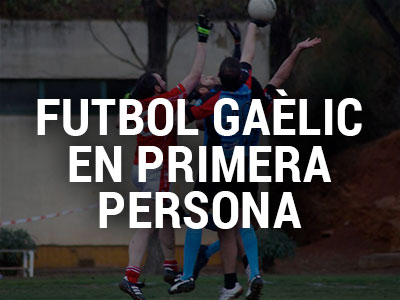 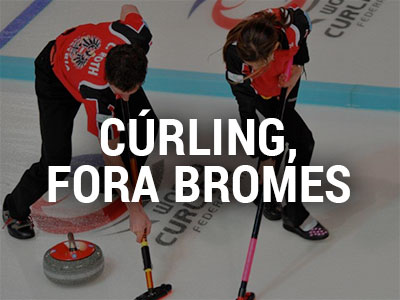 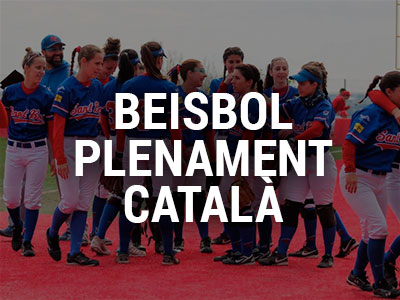 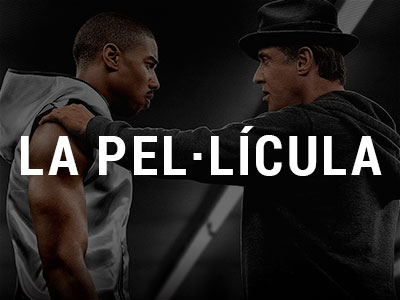 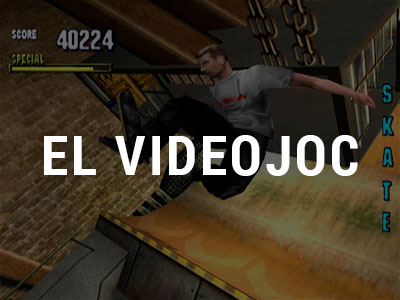 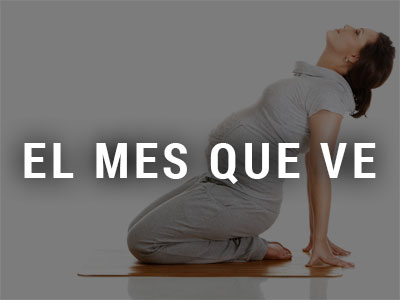